The 2016 Presidential Elections are almost upon us, and we have a tough choice this November. Neither of the parties has produced a stellar example of people, but one stands out as the best of the two.  I fear the campaign of Donald J. Trump is showing us what could be in store for the US, should he win. He goes on the attack quickly, and without proper information. He speaks and then either stands by what he’s said, denies he said it, or claims it was sarcasm.  He’s banning media sources from his rallies, advocating violence, the Wall idea, deporting illegal aliens, and trying to get us to turn on each other,  all sounds a bit dictator-like behaviour to me. 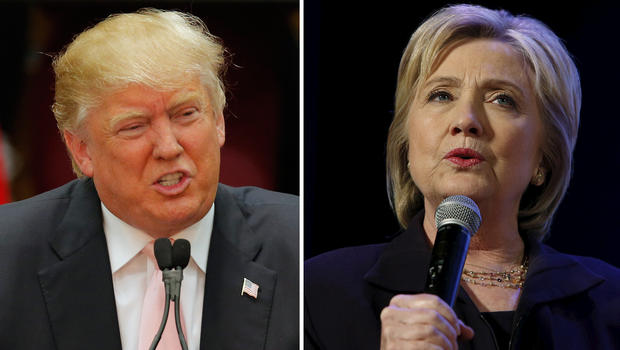 We know he’s not Republican, nor is he conservative. He incites his rallies into a rage that they take out verbally for now, on the media, protesters, and others.  Besides the loose support he’s got from the Republican Party, his main endorsers are the White Supremests, and the American Nazi Party. I have alarms going off most everytime I read the daily news that he’s involved in.  Let’s face it, this man has NO clue what the Middle Class or lower lives like. His plans to free up the wealthiest of Americans from tax burdens, and his other plans will have us borrowing more money from China, whom he loves by the way.

His love of Putin, and his positive references to dictators such as S. Hussein, and Khadafy are frightening, and I don’t think people see the whole picture here. People are angry and feeling like their situations aren’t improving, but if Trump were to win, things will get worse in the long run I fear. Now he’s asking his followers to ‘watch the polling places’ for evidence of it being ‘rigged,’ and what seems like is going to happen, is that people will be intimidated into NOT voting, or causing fights at the polling booths. This is something Trump does share with the Republican Party in that they’ve been slapped with rules of conduct with their handling of polling places and intimaditon.

You could see the difference in the two conventions; the RNC was dark, dismal, and made it sound like we were going down the tubes fast.  The DNC was completely different in that it was patriotic, hopeful, and looking forward.  People may not like H. Clinton all that much, but the chances of her becoming an Empress is far less than Trump’s becoming a dictator.  (..and D.J. Trump probably has no clue what the Constitution looks like, nor what it says)

Despite Trump’s claims, the US has a very good reputation with the World in general. People still look to us for fairness, leadership, and hope. There are some who may not like us all that much, such as China and Russia. Both of which are loved by D.J. Trump. I do beleive he is unwittingly doing Russia’s bidding here as he badmouths our country again, and again, and again.  When he talked about his meeting with Putin, he was most proud that Putin called him ‘brilliant.’ His ego is easily stroked and I feel that put him in Putin’s pocket as far as I’m concerned, and I wouldn’t be surprised if Russia did indeed hack the DNC files, and that it was probably a deal between Donald Trump and V. Putin.

Hillary Clinton’s reputation isn’t the greatest, and some don’t trust her, but we do know she’s a Patriot, supports the Constitution, and that her husband was one of our best Presdients in modern times. He kept the deficit down, his programs had plans to pay for them, and people at the time, were generally happier (than they are now).  At her rallies, she’s talking plans, ideas, hope for the future. D.J. Trump spends his time bad mouthing the US, the media, and rambling incessantly about whatever irritates him. He’d be better off hosting a talk show and not running our country.  I’d also rather not see Ivanka Trump on the President’s Cabinet nor in the White House as any more than a guest.

I hope and pray America makes the right choice in this election or else we may be saying goodbye to the United States as we’ve known it and becoming something our founders never intended; a dictatorship, or oligarchy.

Thank you for your time.

holy smokes, this is a road map 🙂 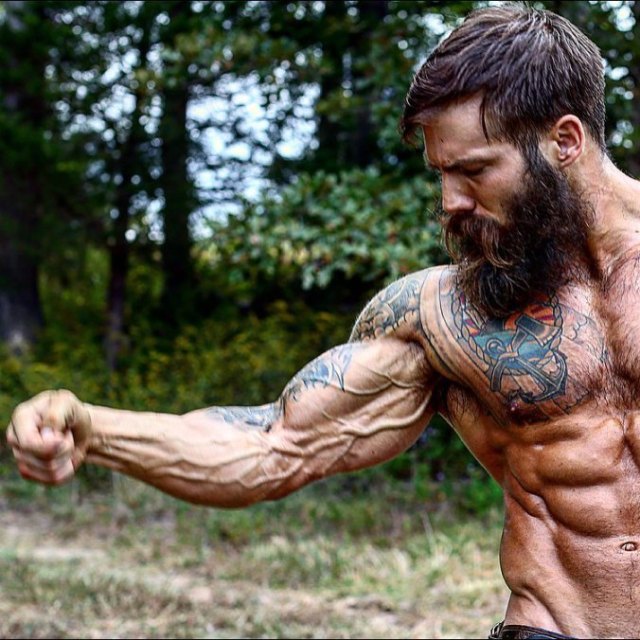 The Reviews Are In: Conservatives Say The DNC Was ‘Disaster’ For The GOP 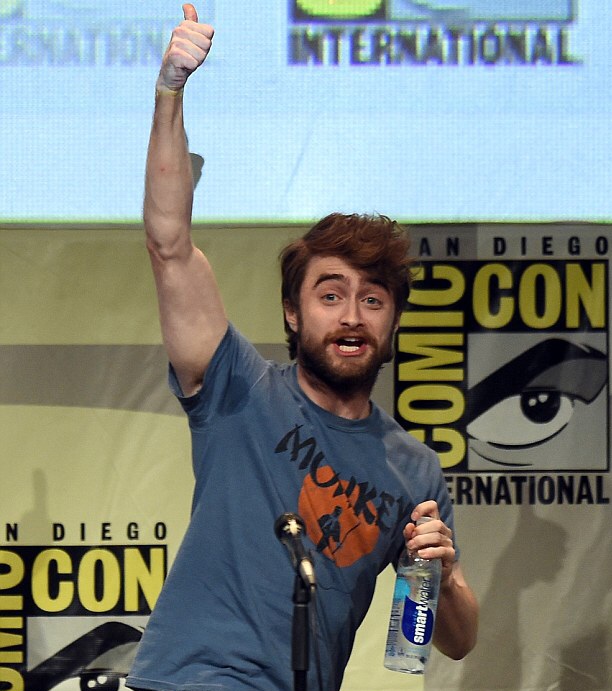 Authentic or School Work from the Past?

I’ve been thinking about doing a DNA test since I was adopted as a baby, and am curious as to my heritage, now that I’m in my 50’s.  I’ve  gone to Ancestry.com on several occasions to look at their testing information and I guess they got a hold of my email address and have been sending me stuff. I finally decided to input some family history onto the site, as far as what they’ll let you do ‘free.’

In the process of adding information to a ‘family tree’ on that site, I’ve been poking around in my bible (where i keep family and friends obituaries), and decided to look in my Mom’s old bible.  I was pretty sure I’d taken all of the obits she had in her’s and put them into mine, but figured I’d check once more. In perusing through her bible, I found pressed flowers, bookmarks, odd papers, and this letter that you see below. I’ve no idea if it’s the real deal or a handwritten copy, but in searching for info on the family, I found my Grandfather’s side of the family is from Pennsylvania, which was a surprise as I thought the entire family was from West Virginia.  I’m wondering if my Grandfather had tried to copy the letter as maybe a school project or something, but who knows at this point, and my parents, and my grandparents have all passed this World by now.

The first picture below is the letter, and the second picture is the back of the letter. I had trouble reading the print, but my friend Sharon Slater in Limerick, IRE could read it and this is what it says;

You are a Member of Parliament and one of that Majority which has doomed my Country to Destruction – You have begun to burn our Towns and murder our People – Look upon your Hands! They are stained with the Blood of your Relations! – You and I were long Friends: – You are now my Enemy, – and I am Yours. 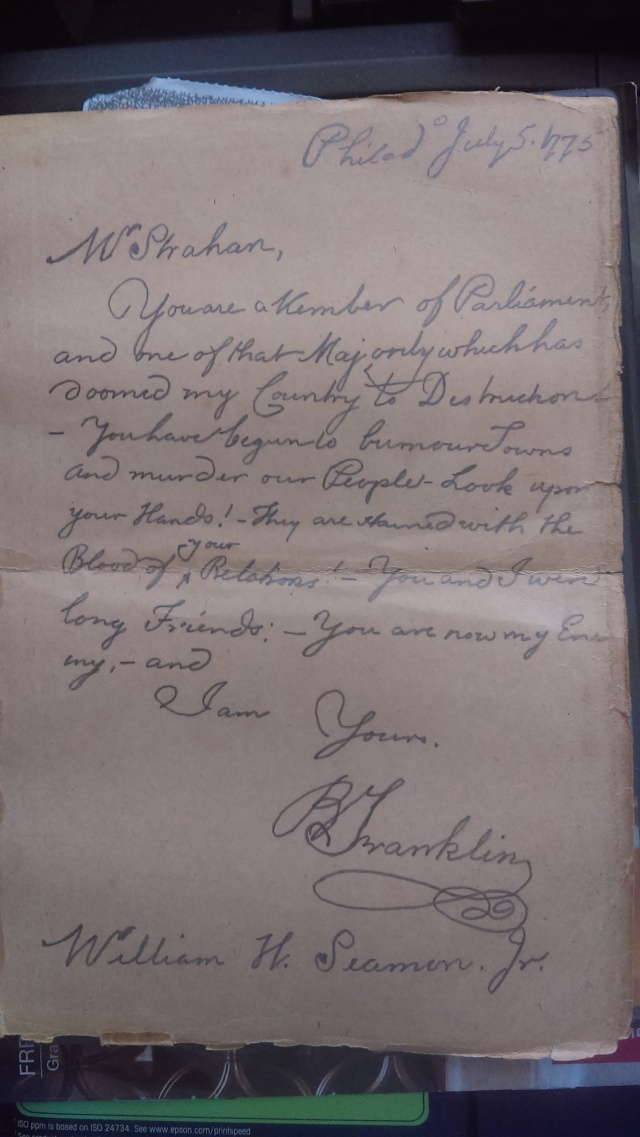 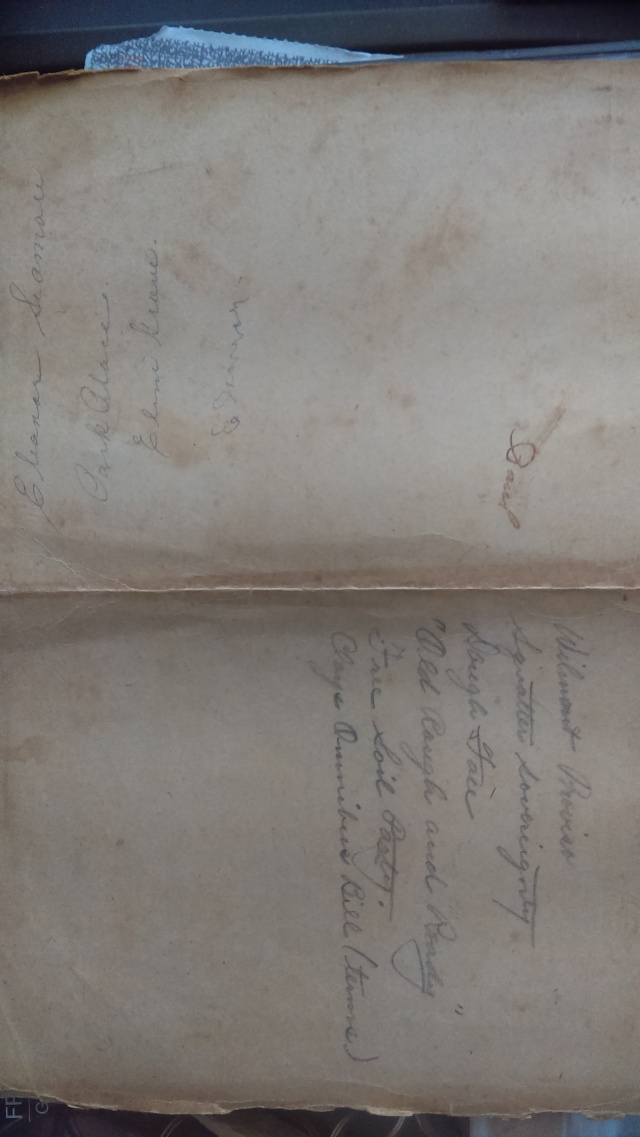 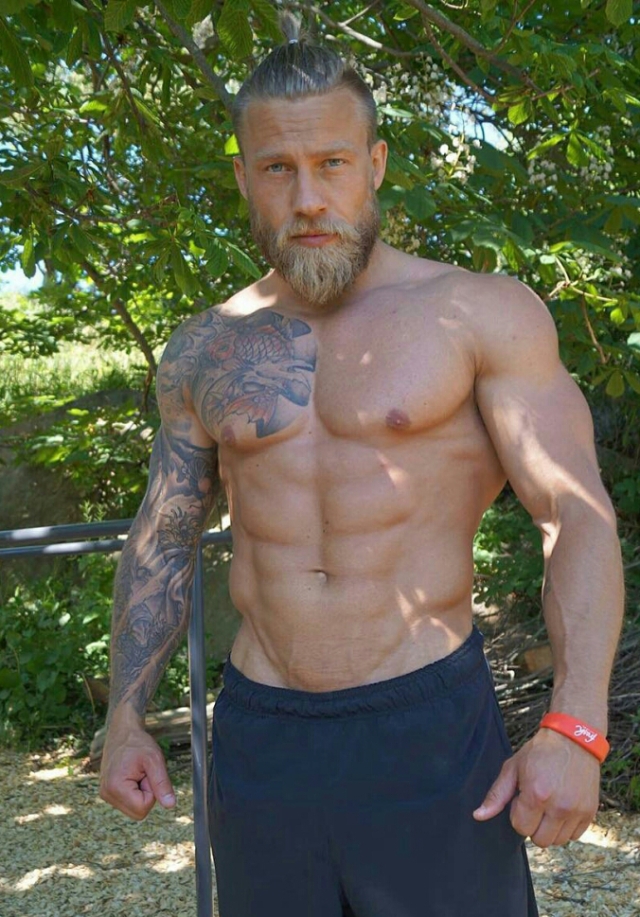 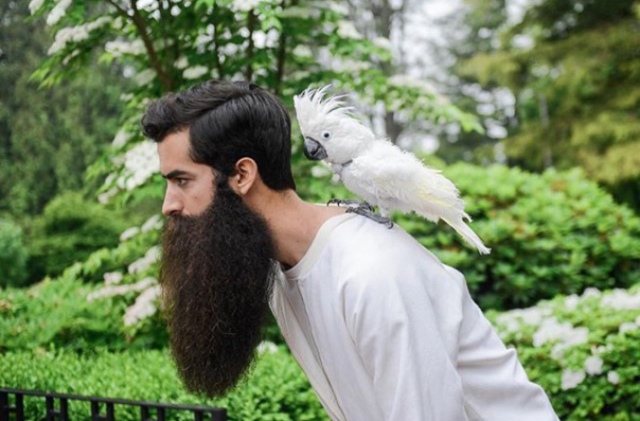 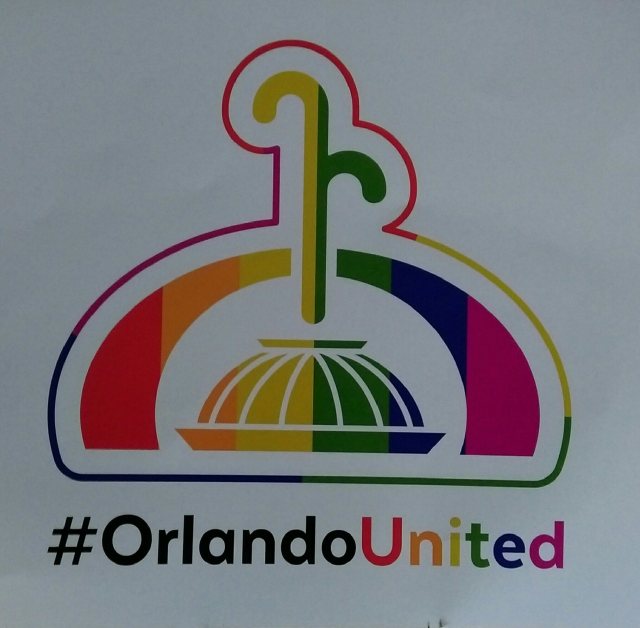 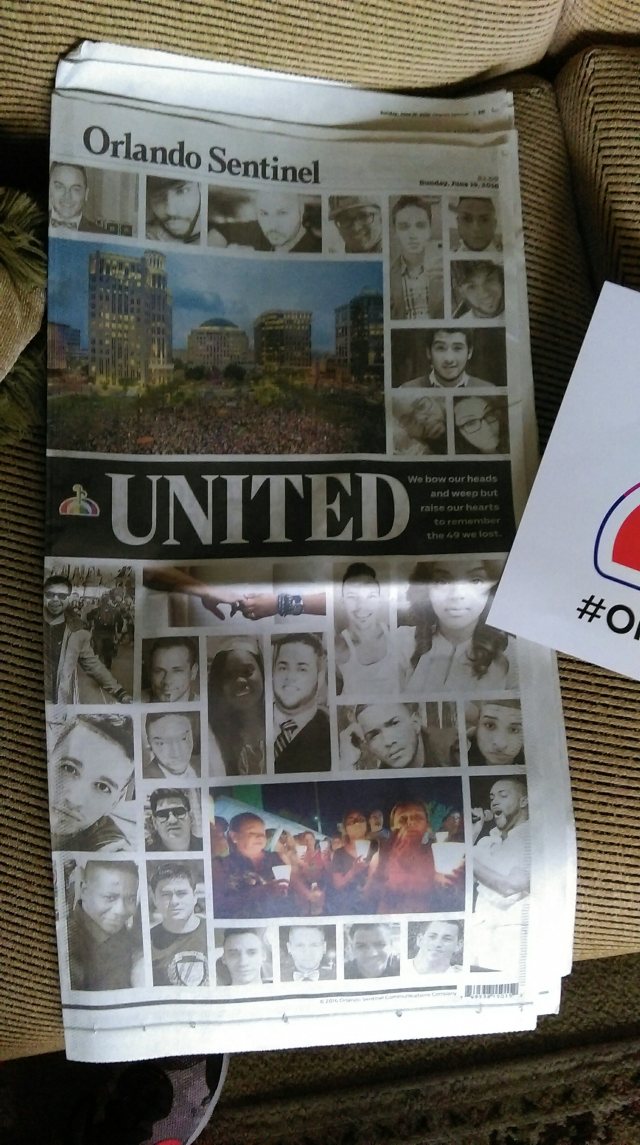 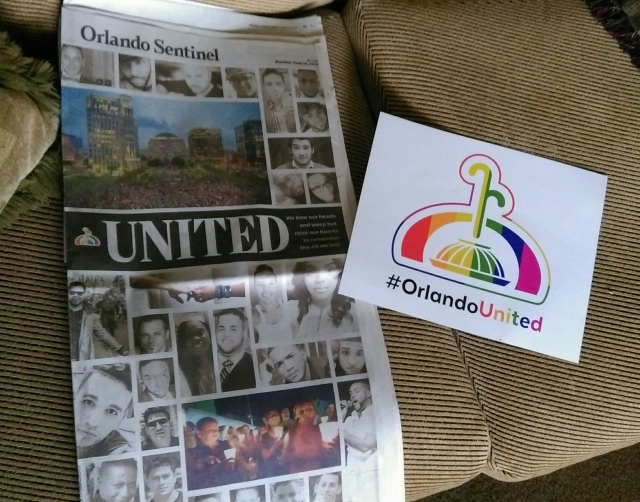 Thank you Orlando Sentinel.  One week ago. NoH8 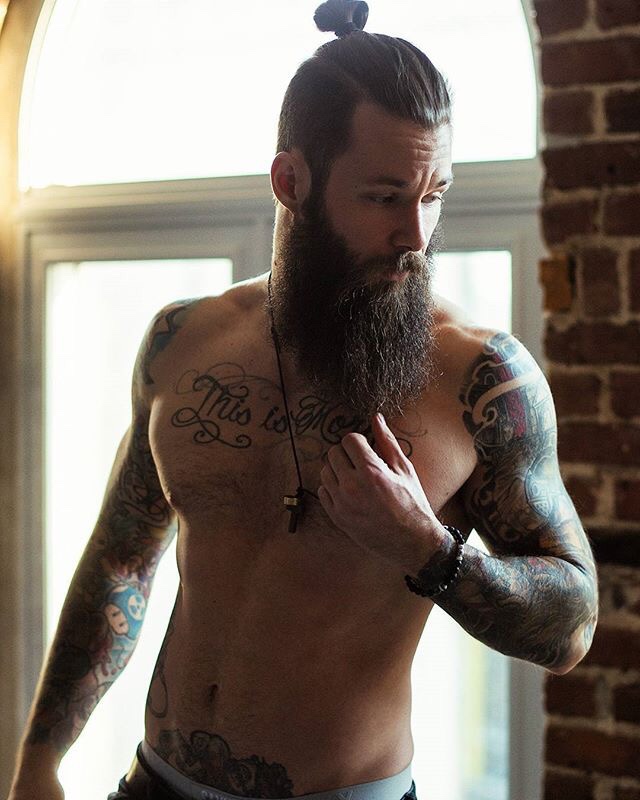